Meet the experienced and friendly doctors and staff who make Lehman & Bixler Professional Eye Care the leading provider of vision care products and services in Berne. 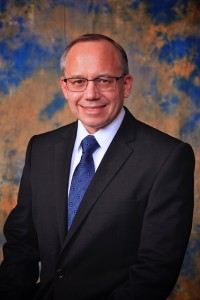 Dr. Lehman grew up in Berne and graduated from South Adams High School in 1978. He received his undergraduate degree from Valparaiso University and graduated from the Indiana University School of Optometry in 1985. He has been in the private practice of optometry since then, and he opened his own office in 1987.

Dr. Lehman and his wife, Greta, enjoy spending time with their two grown children, Anne Shenk and Tim Lehman, and their parents, Rod and Sandy Lehman and John and Mary Eicher. 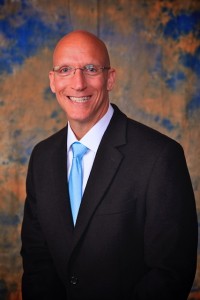 Dr. Bixler is a Berne native and the son of Fred and Janet Bixler. Scott is married to Joni and they have four children, Kylee, Braden, Brooklyn and Kapri.

Dr. Bixler graduated from South Adams High School. He received his undergraduate degree from Saint Joseph’s College in 1993, then completed optometry school at Indiana University in 1997. Dr. Bixler then served as an optometrist in the United States Air Force from 1997 through 2001. Dr. Bixler joined Dr. Lehman in June 2001.

You can schedule your next appointment with us online!